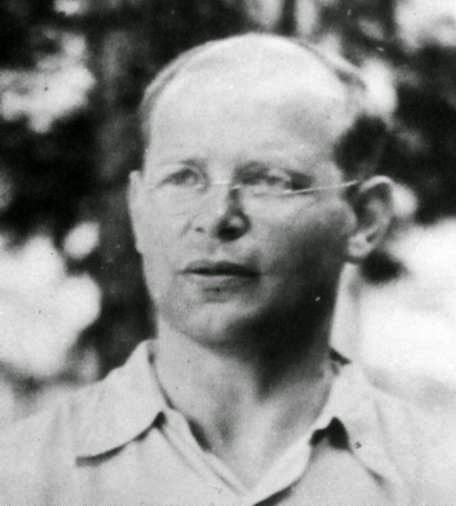 Joseph Loconte's review of Eric Metaxas' new Dietrich Bonhoeffer biography appears in today's Wall Street Journal, and it got under my skin.

I so much respect Bonhoeffer's devout orthodoxy and passionate commitment to living out the Gospel, heedless of the world's conventions and compromises. His embodiment of radical grace and costly discipleship is tremendously challenging and certainly deserves greater attention and imitation, particularly today.

Still, we rightly condemn those who today turn to violence in the name of protecting the unborn, and so the question arises: What's the difference?