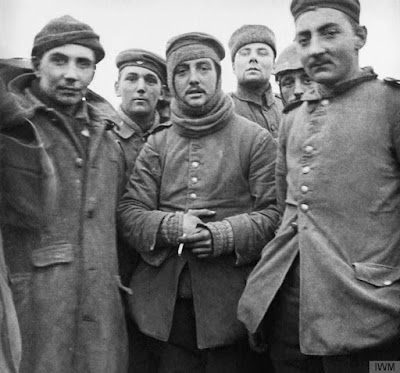 Although I get (and distribute) the New York Catholic Worker newspaper, I rarely read it all the way through – as I used to do when I was hanging around Chicago’s St. Francis CW House. But I’m older and cranky and tired most the time now. When the CW bundle arrives in our mailbox every month or two, I’ll usually lay the pile out flat, scan the headlines for names I recognize, and then distribute them in our church’s vestibule the next time I’m there for Mass. “I’m sure somebody will benefit from these,” I’ll mutter.

Last week, however, for some reason, some providential reason, I leafed through a copy of the latest issue, page by page. That’s when I came across Dan Jackson’s moving testimonial, “Dorothy Was Right All Along.” He’s referring to CW founder Dorothy Day’s pacifism, which was unequivocal. Like Jackson, I found Day’s Christianity inspiring in my youth, but I held back from her call to total nonviolence. “I might get married and have children someday,” I argued (with anyone who’d listen), “and I’d have responsibility for protecting them, even if it required returning violence for violence.” And I am married, and I do have children today, and I would do whatever was necessary to protect them.

But war is another matter altogether. It seems impossible to reconcile modern, total war with the relative niceties of just war criteria. The aims of today’s wars are especially elusive and fungible, yet the costs are always incalculable. Jackson’s poignant reflection was a stark reminder of the latter. He describes an epiphany he had while working at a Catholic cemetery one summer. He’d witnessed numerous military burials, but one in particular jarred his soul.


No one spoke. No one coughed. The twenty-one gun salute reverberated under the arches of the nearby Whitestone Bridge. The only sound at the gravesite was the uncontrolled sobbing of this boy’s father. As they never had before, my eyes filled with tears. That was the day I stopped doubting Dorothy. That was the day I became sure that she was right all along.

I had Jackson’s testimonial in mind as Veterans Day arrived this year – the hundredth anniversary of the end of World War I. A friend of mine posted a recording from that day in 1918 when the guns went silent along the front. It’s surreal: one moment Europeans bent on slaughtering each other across stretches of land, the next moment there was calm. You can even hear the birds begin singing after the pause.

But it was a calm arranged by the very parties who’d initiated the conflict in the first place, and it prompted me to track down a movie that depicts a different, more organic ceasefire that preceded the Armistice by several years. The movie is Joyeux Noël (2006), and it tells the tale of the Christmas Truce that spontaneously occurred along the French battle lines in 1914. German, French, and British soldiers put down their arms and fraternized across enemy lines. They ate and drank; they shared photos and played soccer.

We watched it tonight, and I couldn’t help thinking that this silencing of guns was accomplished by those who were most directly affected. The men who were killing and being killed themselves decided to stop the slaughter. In time, their superiors compelled them to take up arms again against each other, but the men had chosen, even for a brief period, to choose against killing as a way of solving problems. It didn’t make sense to them. The cost was too high.